Target Who Books Donated to Schools: 9673
Inspired Donations by Other People: 416

Imagination - The Most Powerful Force in the Universe


We are Target Who and we think imagination is the most powerful force in the Universe.  Every single thing that mankind has created in its entire history started life as an idea in someone’s head.  Sometimes that idea saw fruition by the efforts of the individual.  Sometimes it was developed by a team.  Some ideas are contagious and have inspired the imagination of others.  Imagination can breed the most wonderful things.

Doctor Who may seem trivial in the scale of human invention but it is an idea that has spread, fired up the imagination of millions worldwide and inspired them in so many positive ways.  It too started as an idea in the head of one individual that was taken and worked on by a small team of talented others to become a national institution. That individual was Canadian born Sidney Newman and here at Target Who we wanted to honour the man who first dreamt up the idea of a mysterious Doctor travelling in Time and Space across our television screens on Saturday teatimes. 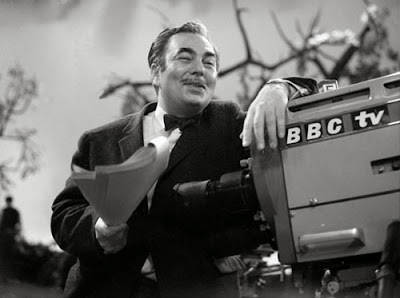 So while the majority of us have been here in the UK delivering books up and down the country, our man in Canada, Hugh Pearson, has been researching and contacting the childhood schools of the ‘father’ of Doctor Who, Sydney Newman.


Sydney Newman was born in Toronto and studied at Ogden Public School until the age of 13.  Ogden is a small inner city school near Chinatown with a very diverse ethnic student population - for some of them, English may not be their first language or the language mainly used at home.  The school was thrilled to receive the books and made a real school event of celebrating the show’s 50th Anniversary. 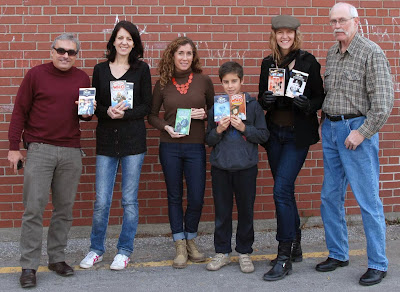 They decorated the main office door as a TARDIS, made a "Who Knew" info sheet, and on Friday 22nd November held a pizza day where a UK born teacher, who had seen the original episode live, sat down and watched An Unearthly Child with the students.

After leaving Ogden Public School, Sydney attended Central Technical College studying art and design subjects.  Hugh contacted the principal and he too was delighted to receive a small bundle of our books honouring one of their notable alumni. 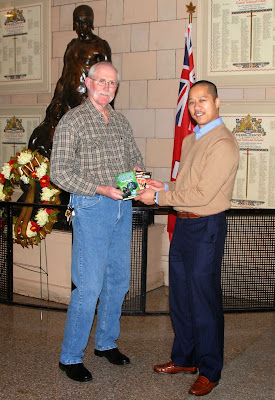 We hope our project inspires you too - Please buy a book; donate it; tell us where.

Target Who
We are a multinational group of Doctor Who Fans

Target Who in the News